3 Uses of Ginger - 'The Great Remedy'

3 Uses of Ginger - 'The Great Remedy' 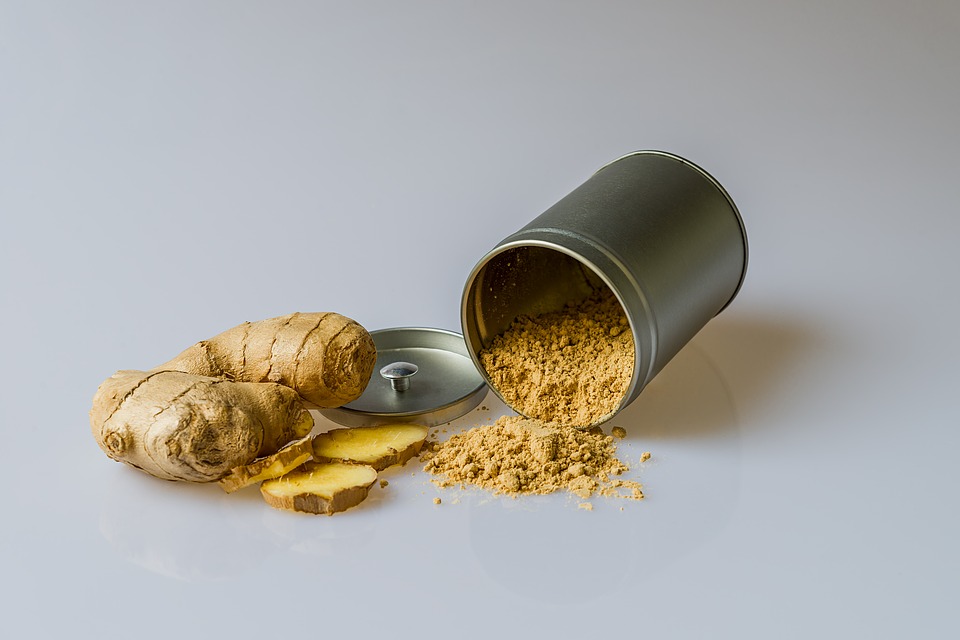 Zanjabeel, whose common name is ginger, is a very old plant. Botanically, it is known as zingiber officinale. The Arabic word Zanjabeel is said to have been derived from the Sanskrit word of Sringeber.

The common name, ginger is also derived from Sanskrit "Gringa" meaning horn and "Vere" meaning body, in reference to the shape of the root.

Ginger is a very old plant known to many societies. It was first mentioned in China around 400 BC. In China, ginger (Jiang) has been cultivated since before written history began. Marco Polo also reported seeing it in China between 1280 and 1290 CE. In Chinese traditional medicine, ginger has long and reputable uses. Ginger ranks as the fifth most important plant in traditional Chinese medicine. The ancient Greeks and Romans were familiar with ginger as a spice and medicine.

During the time of the prophet Muhammad (salAllahu alayhi wasalam), the Byzantine Emperor once sent a jar of pickled ginger to Allah’s messenger (S.A.W) as a gift and Allah’s messenger (salAllahu alayhi wasalam) ate from it and gave a piece to each of his companions (radiAllahu anhum). It is stated in Tafseer Mazhari that the Arabs had a great liking for ginger and they used it as a medicine and as a drink. Ginger has been grown since ancient times in India too. The Indian physicians considered ginger to be an important medicine and gave it names such as "Great remedy" and "Panacea".

3 Ways to Use Ginger for Health and Wellbeing

Disclaimer: This information is provided for education and information purposes only. Please consult your healthcare professional for personal advice.